This municipal building is the first building in the Iron Works development, paving the way for future residential and retail development.  Sitting along the Lehigh river the building houses Catasauaqua’s fire department, police department and borough offices.

Other features include 11 garage bays for the fire and police departments, linear wood ceilings and radiant floor heating in the garage areas.  Railroad tracks that were removed from the site were also incorporated into the design, being placed in the new sidewalks as a nod to the site’s historic past. 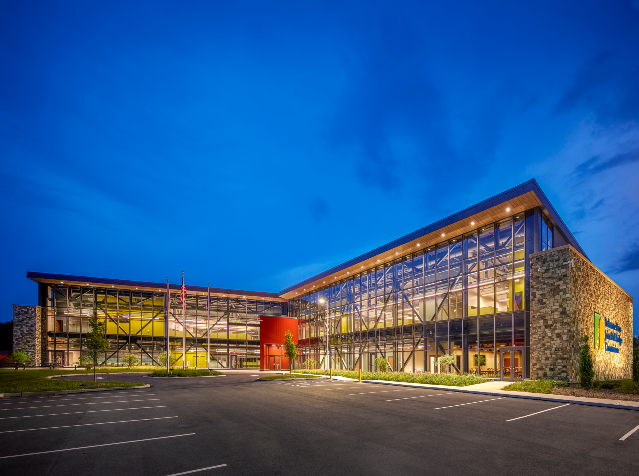 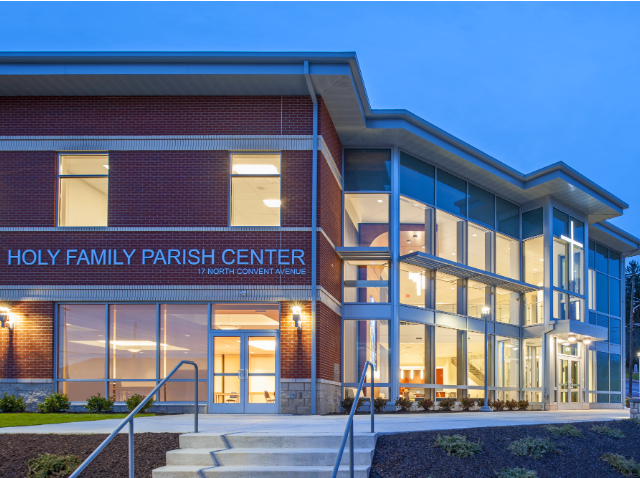 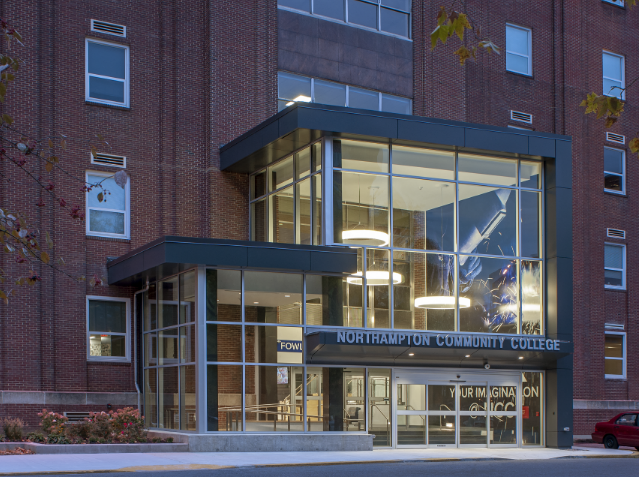